Important Announcement: Learn How to Claim CORE Airdrop for SOLO Holders - 12 Snapshots to be taken in 2022.

The Core team consists of open source developers that share a passion for making a decentralized ecosystem sustainable and economically viable. Members of the team excel in software engineering, research and development (R&D), regulatory compliance, and banking relationships.

With a young, energetic, and professional team, we aim to shape the world's new financial future through digital assets. 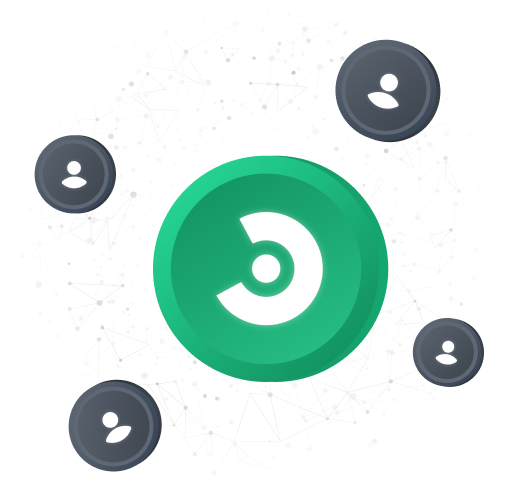 Bob Ras is currently the Co-founder of Sologenic, a serial entrepreneur who has established several ventures within the manufacturing, tech, and blockchain industries. Bob has been a keynote speaker at many reputable Blockchain summits globally including Malta AI & the Future Blockchain Summit in Dubai.

Currently, Reza is one of the Co-Founders of Sologenic. He is an experienced engineer with a demonstrated history of working in Artificial Intelligence and Fintech sectors over the past ten years. Reza has founded several successful tech companies throughout his career and has proven to be a solid entrepreneur with a proven track record. He is an influential Blockchain advocate.

Carl Hua serves as the Chief Architect at Celsius Network. He also leads CelsiusX which is the DeFi arm of Celsius Network. Prior to Celsius Network, he led the research and development effort at RippleX, which is Ripple’s open-source/developers platform business unit. He also co-managed the C++ (XRP Ledger) team during his time at Ripple. Prior to Ripple, Carl was the CTO for Logos Network – a first-layer, high-performance blockchain company. which was later acquired by Ripple. Earlier in his career, he contributed to the next-generation real-time flight software for the Europa mission at JPL NASA. He also has led engineering teams developing flight software at Northrop Grumman. On his time off, Carl advises early-stage start-ups to help them navigate the blockchain space. Most recently, Carl has been an advisor to the physical asset NFT company 4K.com. He holds an M.S. in System Engineering from UCLA and a Bachelor’s Degree in Computer Science from UCR.

Michael Zochowski has been involved in cryptocurrency since 2013, and has extensive experience investing in and contributing to the crypto ecosystem. Most recently, he was Head of Product at RippleX, the crypto-focused division of Ripple, where he oversaw the development of the XRP Ledger and led new initiatives in DeFi. He previously founded and architected Logos Network, a high-performance blockchain payments platform, which was acquired by Ripple. He previously worked at Ellington Management Group, a $12B hedge fund, in portfolio management and alpha research roles across equity volatility and credit strategies. He graduated from Harvard University with a B.A. in Statistics and M.S. in Applied Mathematics. In addition to advising crypto projects, Michael is an active DeFi developer and infrastructure operator in multiple crypto ecosystems and is a founding partner at Tautology Capital, a crypto investment fund.